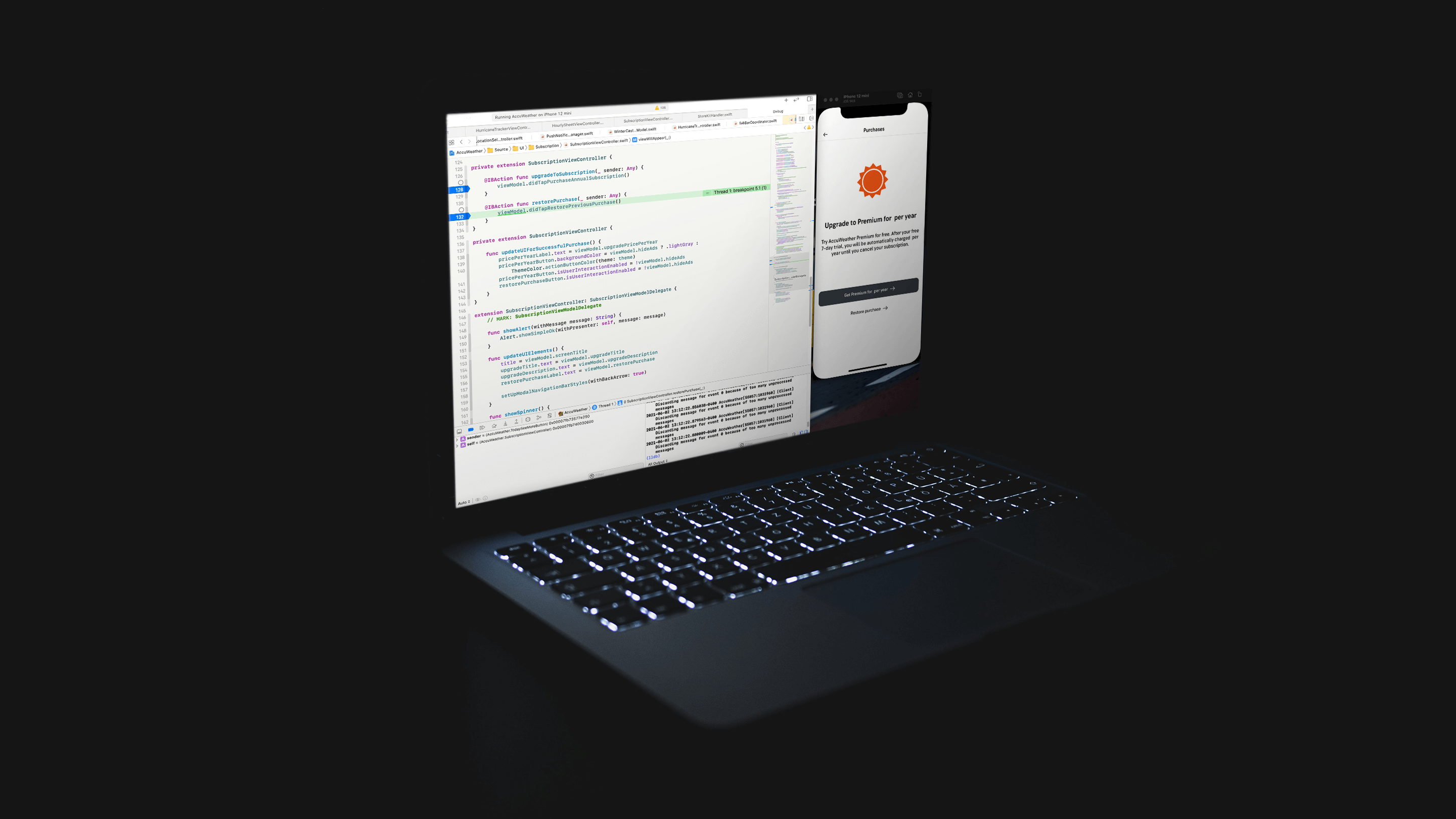 Many apps have paid subscriptions for users to access premium features. Testing a subscription can be as challenging as developing it. In this article, we will go over the complete process of subscription testing.

I am going to outline to you step by step how the Apple Sandbox environment is used to test subscriptions prior to the rollout of subscription code changes. I’ll also talk about how TestFlight and production Testing can also be used to test the in-app subscription. There are definitely some takeaways that you will be interested in.

First of all, to do any type of subscription testing, you need to create a Sandbox tester account:

How to Test Subscriptions

Sandbox automatically decreases the duration of auto-renewable subscriptions to allow shortened testing times. You can see below that the actual subscription of one year, for example, was reduced to one hour for testing purposes. Why wait a whole year to test the subscription? 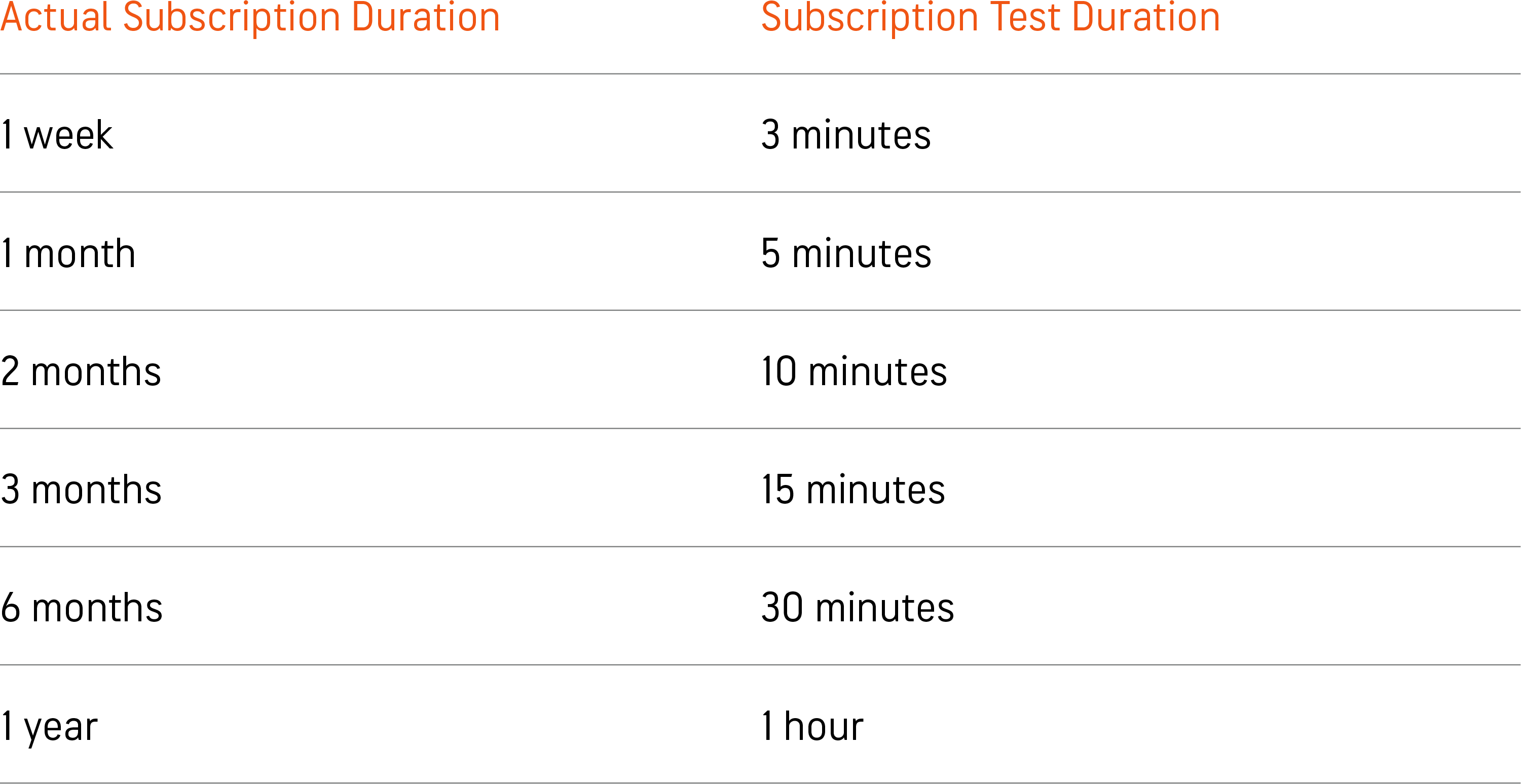 Sandbox allows developers to test transactions such as multiple purchases, renewals, and expirations. In Sandbox, untested code is isolated from the production environment for testing purposes. It literally is a Sandbox to play in!

To begin testing, you must log in to your Sandbox account in iOS Settings > iTunes & App Store as shown below underlined in red. 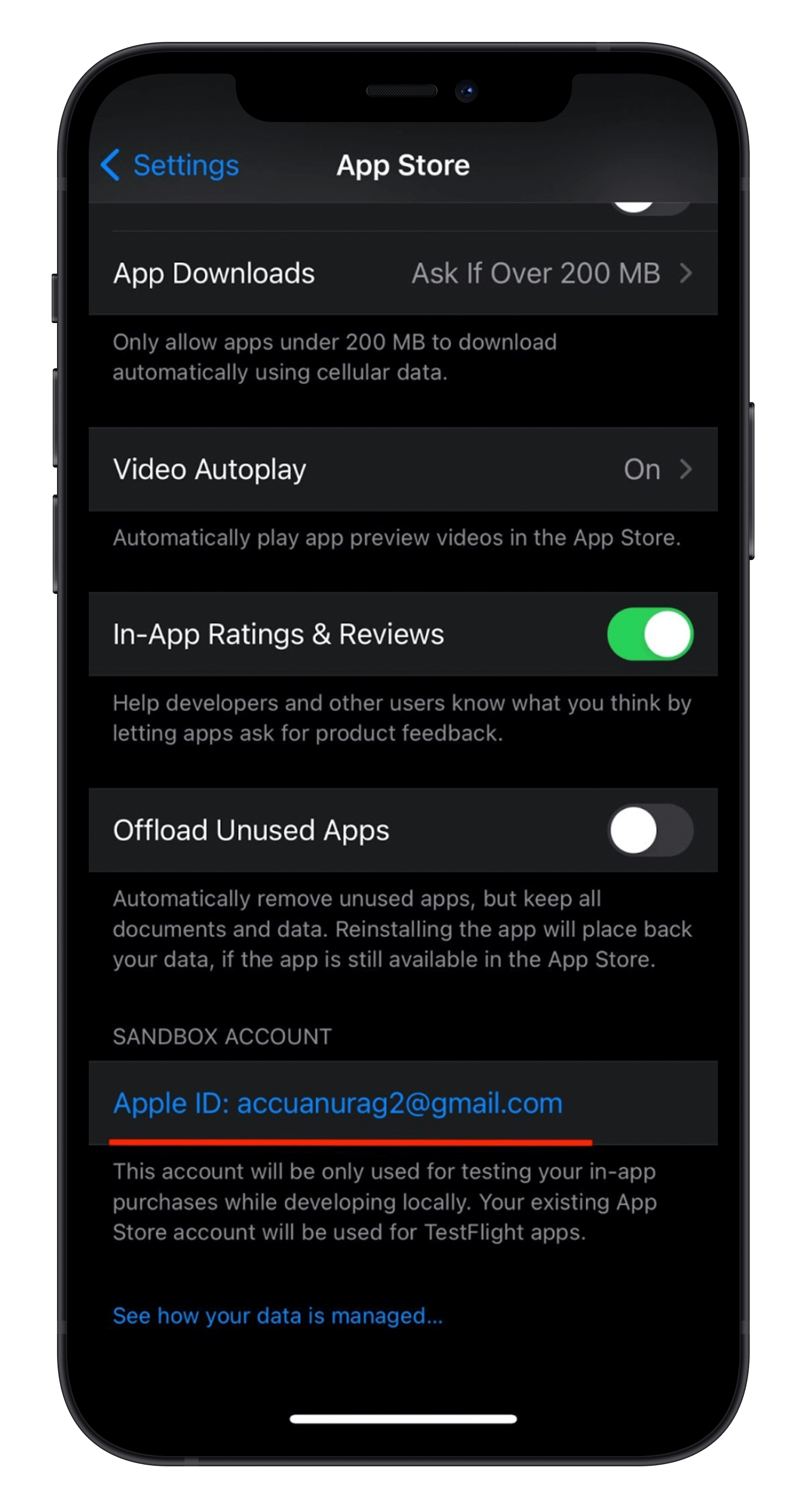 You can test your app subscription to ensure it can be purchased, auto-renewed, and will expire after five subscription renewals by following these steps:

Restoring an active subscription using Sandbox can be tested by:

Adding a single subscription purchase on multiple owned devices can be tested on Sandbox. For example, if the user had both an iPhone and iPad, they can use the same subscription on both devices.

Testing the AccuWeather app subscription for multiple devices can be tested as follows:

Developer Sandbox is famously unreliable. For some reason, Apple never addressed it or they may not understand the inconsistency. Either way, don’t get stressed if it doesn’t work all the time.

For an app that has not been released on the App Store, using an early version of the approved app is a great way to test subscriptions. Below are the steps for testing:

Testers will not be charged for the subscription purchases done in either the development or production Sandbox environment.

Testing Subscriptions with Xcode and Sandbox

An iOS enthusiast with a passion to dive deeply into architectures, design patterns, standard principles and explore new technologies.

AccuWeather Enterprise Solutions, the world's leading commercial weather source partnering with more than 240 of Fortune 500 companies and thousands of businesses and government agencies worldwide, provides the most accurate, actionable weather data, forecasts, and intelligence that saves lives, protects property, drives revenue, minimizes risk, increases productivity, and more for clients worldwide. AccuWeather Enterprise Solutions has focused on the business impacts of weather for over 50 years, serving clients in all 50 states in the United States and worldwide including all of North America, Europe, Africa, Australia, South America and Asia. Clients across all industries rely on AccuWeather Enterprise Solutions for the most accurate weather information and insights to drive quantifiable business results. Government and emergency management agencies also rely on AccuWeather for the best forecasts of severe weather events - floods, tornadoes, hurricanes, cyclones and others - available from any source. By forecasting and communicating the weather the most accurately and effectively worldwide, focusing on impacts - telling people how, why, and what they need to do in order to save lives and minimize losses - AccuWeather has saved tens of thousands of lives and tens of billions of dollars in property damage. 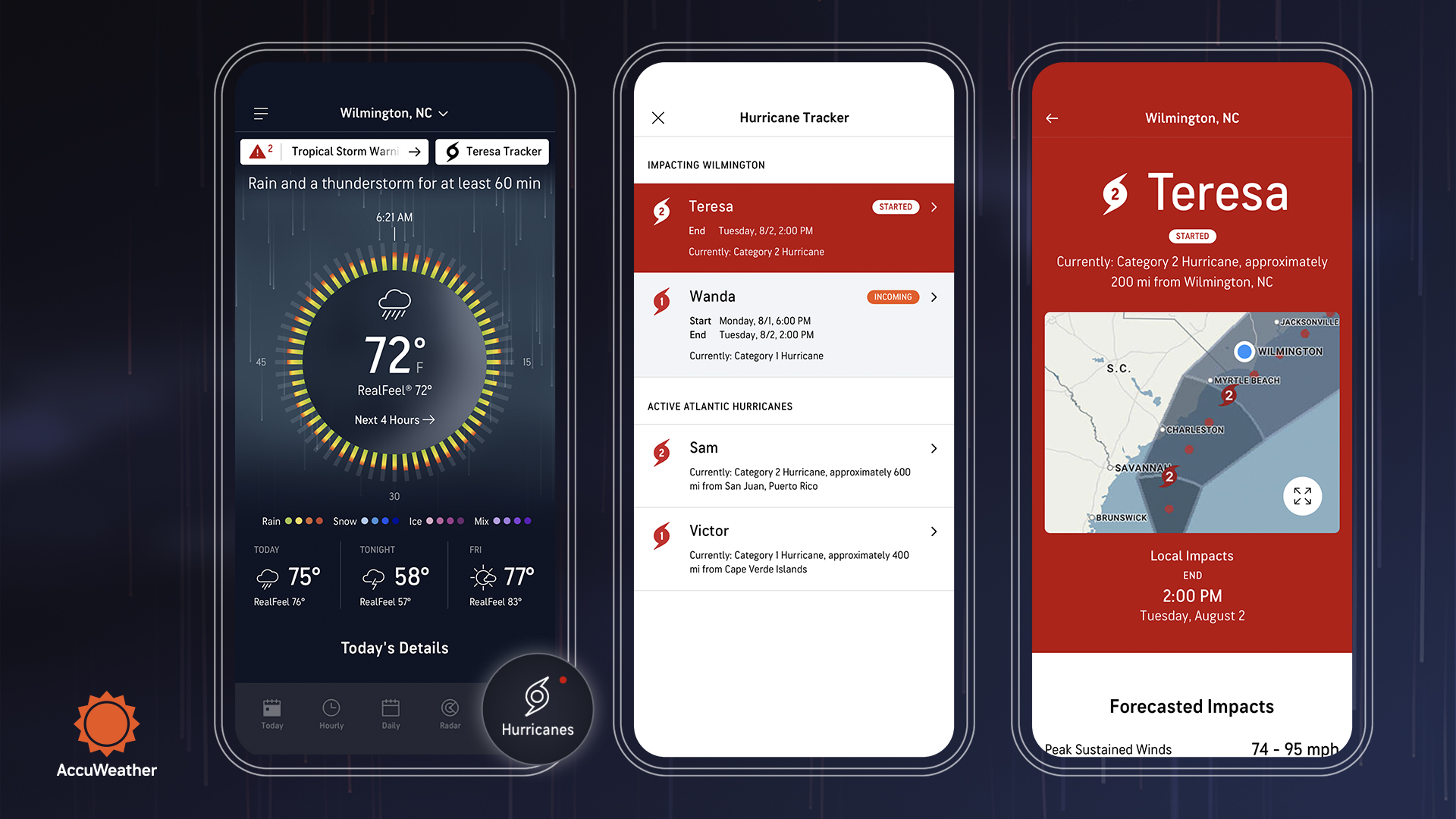 Accurate, timely forecasts save lives  Weather events have an annual global economic impact of trillions of dollars and cause hundreds of thousands of deaths and injuries each year. As increasingly volatile weather impacts more people, the focus should not be on an unproven entrant and “media wars,” (Fox's New Channel Changes the Climate for Weather TV, July 6,... 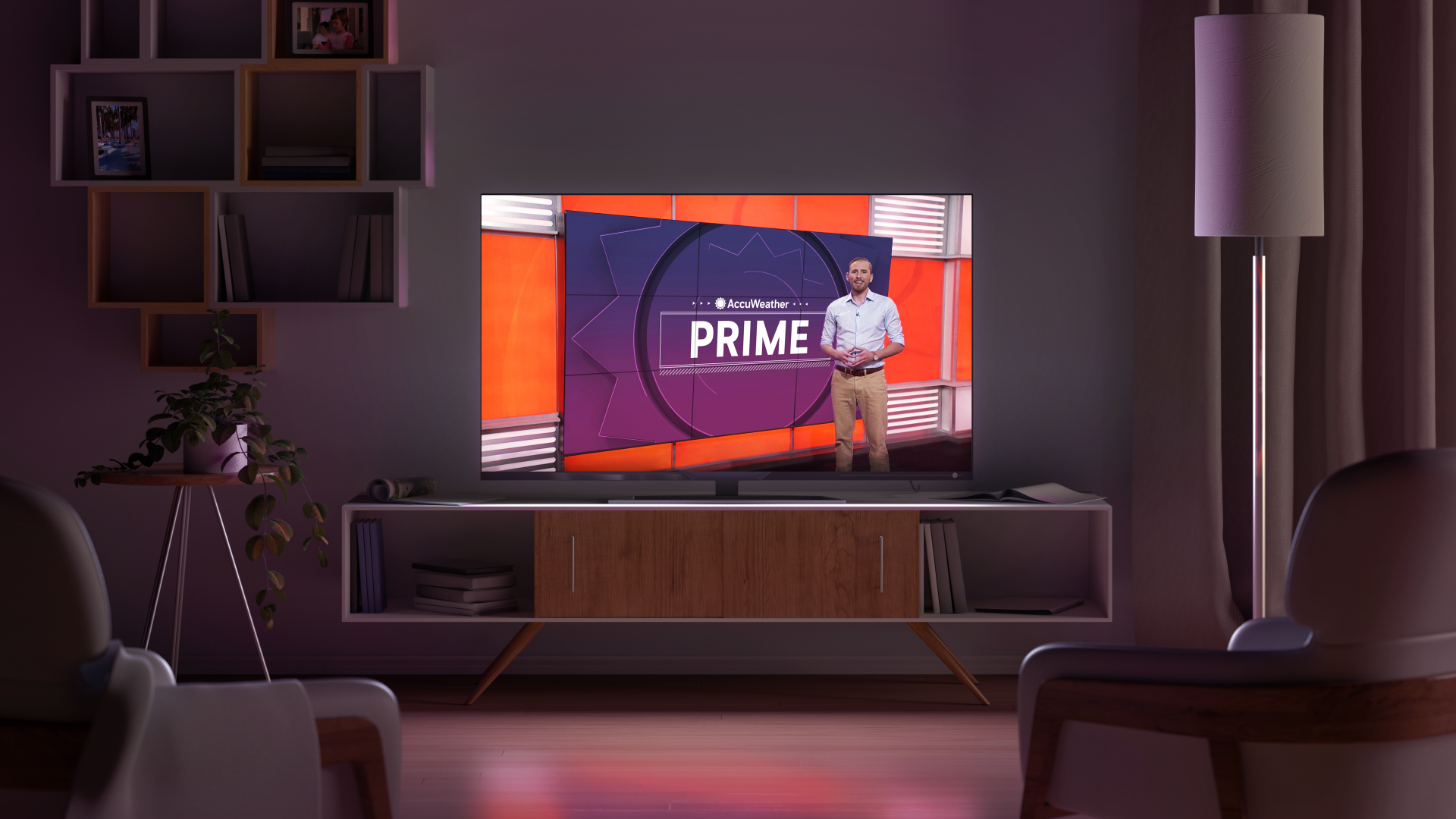