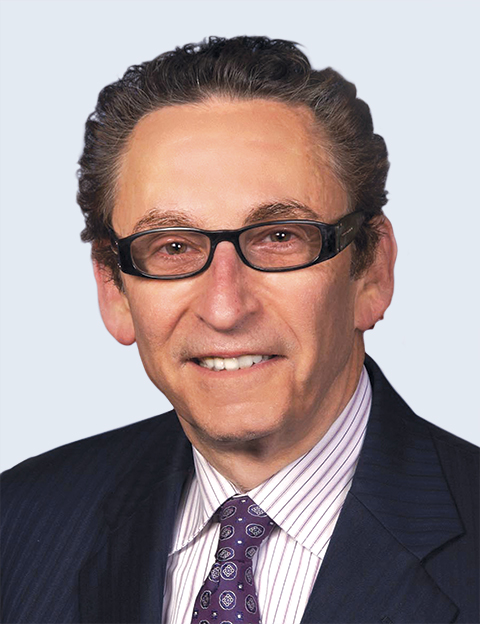 Dr. Myers is considered the “father of modern commercial meteorology” and the nation’s most respected authority on the business of meteorology, having been named “the most accurate man in weather” by The New York Times. 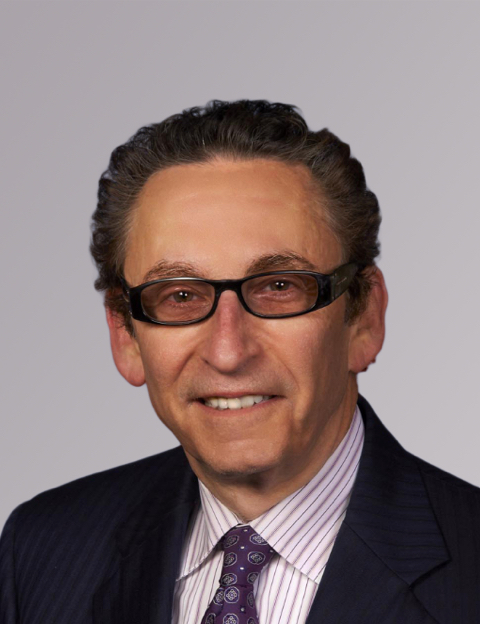 Dr. Myers is considered the “father of modern commercial meteorology” and the nation’s most respected authority on the business of meteorology, having been named “the most accurate man in weather” by The New York Times.

Dr. Joel N. Myers, Founder and Chief Executive Officer of AccuWeather, has been recognized in Entrepreneur Magazineʼs Encyclopedia of Entrepreneurs book as one of the greatest entrepreneurs in American history. He is a proven visionary leader, founding the company in 1962 and successfully establishing AccuWeather as the largest and fastest-growing weather media company as well as a global leader in weather-related big data, business, and predictive analytics. 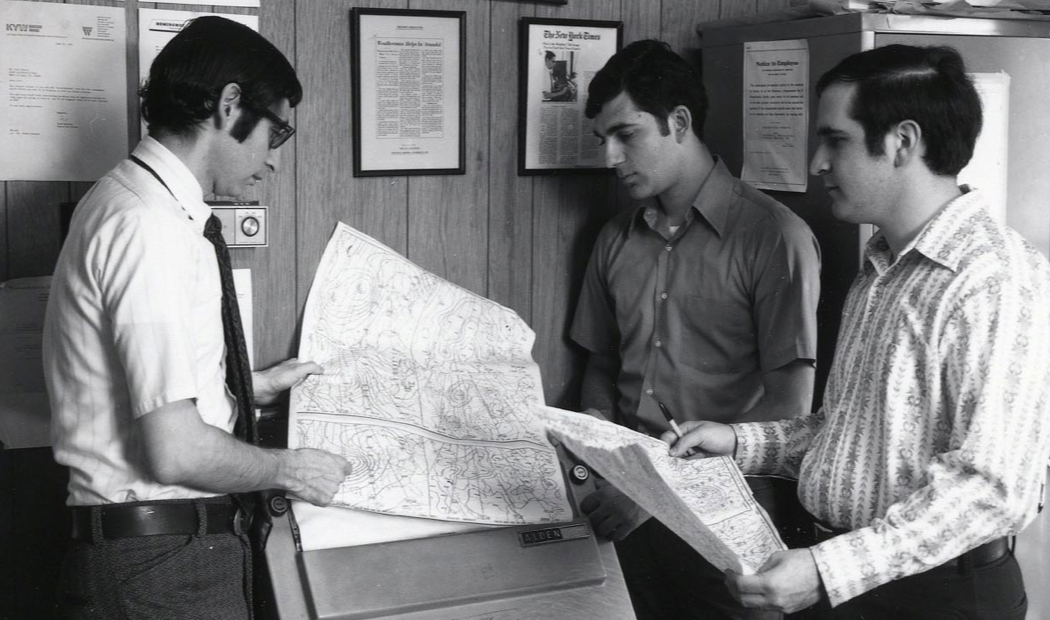 Dr. Myers has published papers in leading scientific journals, including Scientific American and The Journal of Applied.

AccuWeather, with global headquarters in State College, Pennsylvania, now reaches over 1.5 billion people worldwide through smart phones, tablets, wired and mobile Internet sites, radio, television, newspapers, digital signage and the AccuWeather Network cable channel. Further, AccuWeather serves more than half of Fortune 500 companies as well as thousands of other businesses worldwide including such well respected brands as Amazon, Disney, Google, LG, Microsoft and Samsung. Recognized as the most accurate and most used source of highly localized weather forecasts and warnings n the world with proven Superior AccuracyTM, AccuWeather has saved tens of thousands of lives and prevented hundreds of billions of dollars in property losses.

Dr. Myers is considered the “father of modern commercial meteorology” and the nation’s most respected authority on the business of meteorology, having been named “the most accurate man in weather” by The New York Times. He received the American Meteorological Society’s 2018 Award for Outstanding Contributions to the Advancement of Applied Meteorology and the National Weather Association’s 2017 Lifetime Achievement Award, in addition to numerous other accolades.

He has published papers in leading scientific journals, including Scientific American and The Journal of Applied Meteorology. He has made hundreds of TV appearances, including most on CNBC, FOX and CBC, and has frequently appeared on national programs such as ABC Nightly News and FOX Business News Channel’s Coast to Coast with Neil Cavuto. His comments and expertise have appeared in Time, Inc., Business Week, The Wall Street Journal, The New York Times, The Washington Post, and thousands of other publications.

Dr. Myers is a sought-out expert in international business and digital media. He has written and delivered hundreds of scientific papers and speeches over a range of subjects, including a TED Talk, and has been hailed for achievements in the U.S., China, Japan, and many other countries. He has been an invited lecturer at The New York Academy of Sciences and many scientific, leadership, and charitable organizations. He is a Trustee of the Board of Directors for the Committee for Economic Development (CED), where he also serves on the Financial Health and Education subcommittees as well as the Task Force on Climate, Energy, and the Environment, and is a Fellow of the Nantucket Project. Dr. Myers has also been an important force on the Penn State Board of Trustees for 39 years, including his role as an Emeritus Trustee, demonstrating his lifelong commitment to education, and was awarded Penn State’s highest honors, the Distinguished Alumni Award and the Renaissance Award.

Dr. Myers donates his time and resources and is committed to giving back, including a multi-million dollar gift to Penn State for The Joel N. Myers Weather Center, a state-of-the-art teaching facility, sundials at the Nittany Lion Inn and Penn State Arboretum and the weathervane atop Beaver Stadium. In addition, he founded the Dads’ Resource Center and supports the American Cancer Society and many additional causes. A successful, inspiring, and visionary leader, Dr. Myers continues to champion global business growth at AccuWeather while helping others. 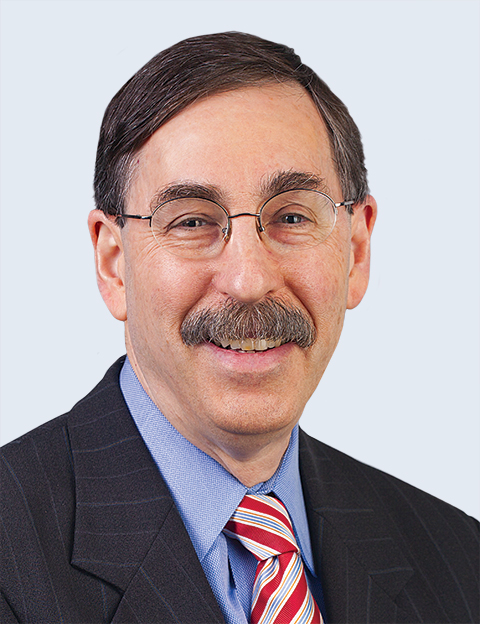 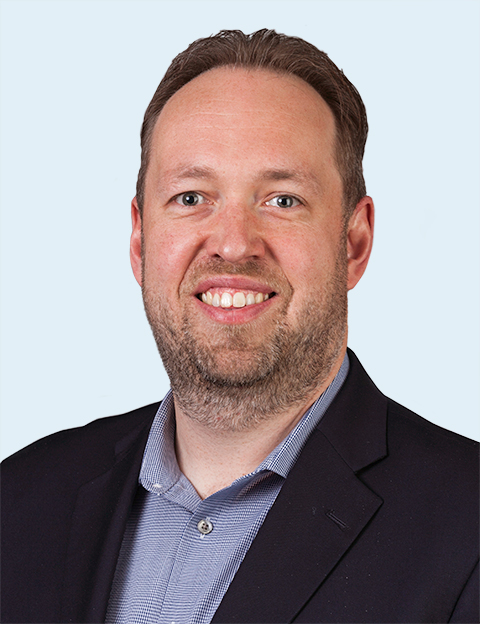 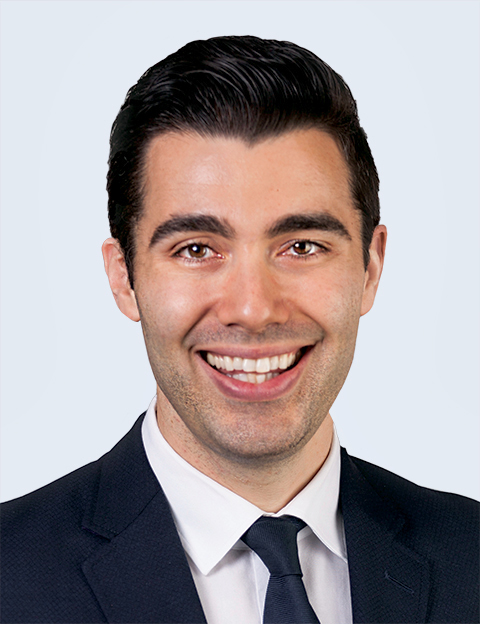 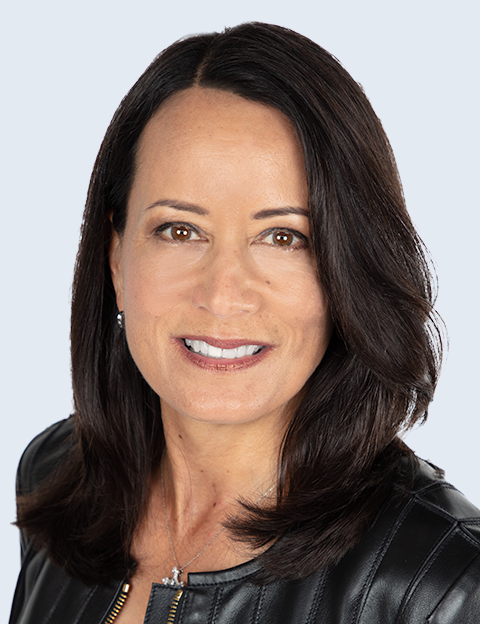