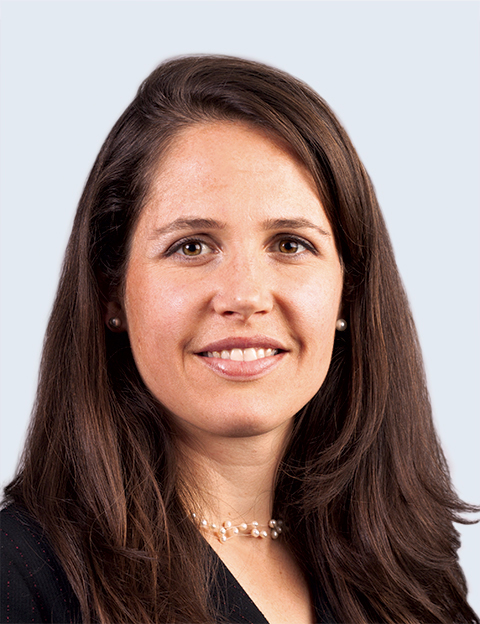 Elizabeth is responsible for providing human resources strategies to help drive the productivity and revenue for this dynamic and global company.

Elizabeth is responsible for providing human resources strategies to help drive the productivity and revenue for this dynamic and global company.

Elizabeth Soroka is AccuWeather’s Vice President of Human Resources. She joined AccuWeather in 2014 and is responsible for providing human resources strategies to help drive the productivity and revenue for this dynamic and global company.

Before joining AccuWeather, Elizabeth was a senior control accountant at Fidelity Investments, a senior compensation analyst at Merrill, and the head of Human Resources at the College of Earth and Mineral Sciences at Penn State University. Elizabeth’s authenticity, relationship-building and analytic capabilities contributed to her success in all of these roles.

Elizabeth earned a master’s degree in Human Resources and Change Leadership from the University of Saint Thomas. Elizabeth also is a dedicated athlete, and earned a bachelor’s degree in Sport Management and Exercise Science from the University of Massachusetts Amherst. She has completed more than 50 marathons, triathlons and ultramarathons, including six Boston Marathons.

As a coach, Elizabeth has helped many people achieve athletic and career goals, and those experiences continue to inspire her efforts to help AccuWeather’s team members fulfill their aspirations, personal and professional.